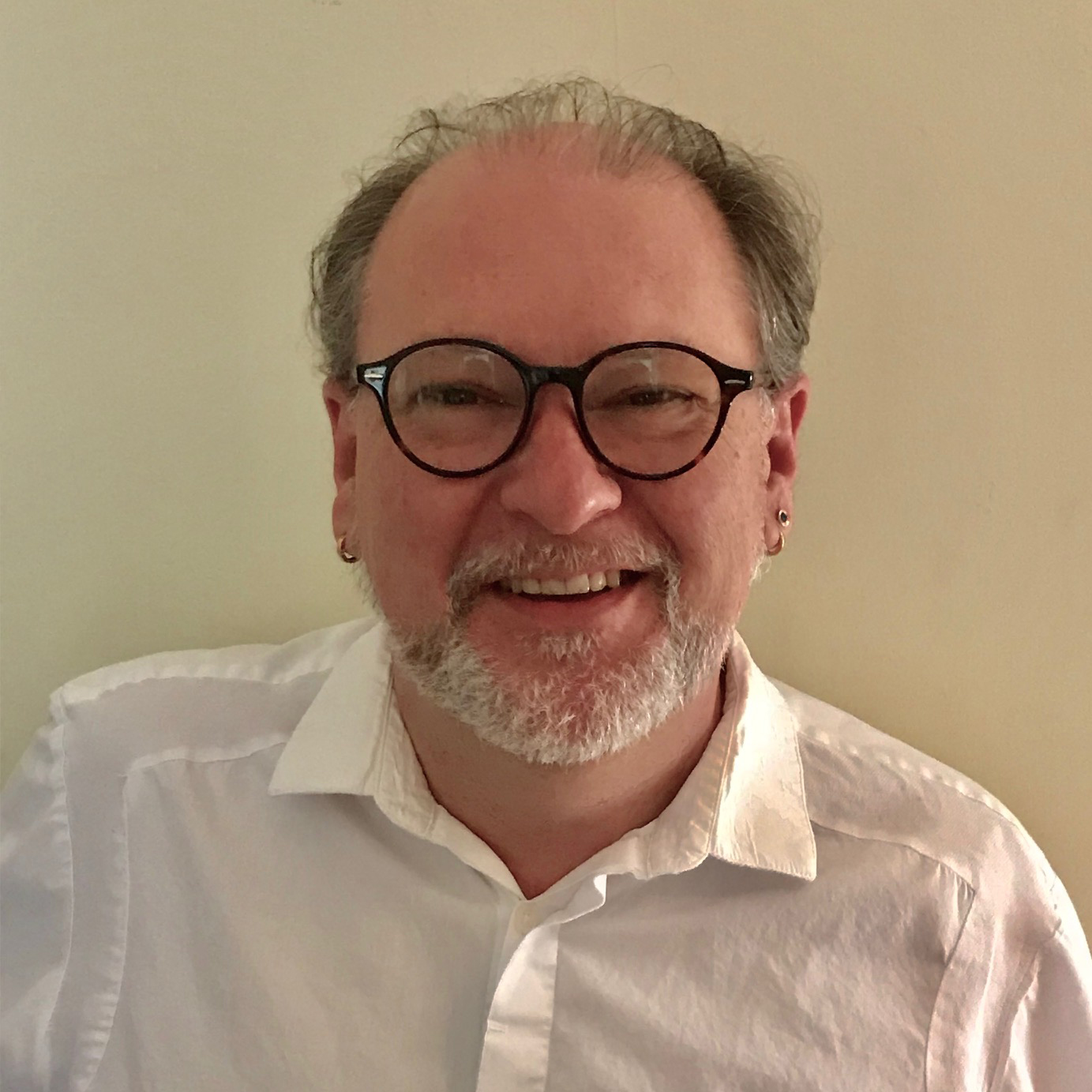 Listen to John’s interview with Chuyao

John Reid Currie is the director of the Center for Student Accessibility at New York City College of Technology/CUNY. He was the founding editor of the journal Ozone Park. In 2009, he was a writer in residence at the Louis Armstrong Archives and Museum. His poetry is featured in Greenwich Village: a Primo Guide to Shopping, and Making Merry in True Bohemia published by St. Martins Griffin, Newtown Literary, Five Fathoms published by Press/Heskin Contemporary. His chapbook was published by Ghostbird Press in 2015 (http://www.ghostbirdpress.org).

His play, Reading the Quran on 911, was performed on May 22, at Elbash Recital Hall at the Graduate Center/CUNY, as part of TheaterWorks! Short Plays on Caregiving at CUNY.  It vividly illustrates the stress that caregiving relationships can place on family members and their relationships to their significant others.

John also participated in an oral history interview with Chuyao He, a graduate student in City College/CUNY’s MA in the Study of the Americas.  In this interview, he discusses the challenges of living with his 92-year-old mother and his partner, who is also involved in caring for her elderly parents, and of maintaining these relationships and other friendships.  Despite these challenges, he describes the emotional piece as “quite honestly, a bigger gift .”